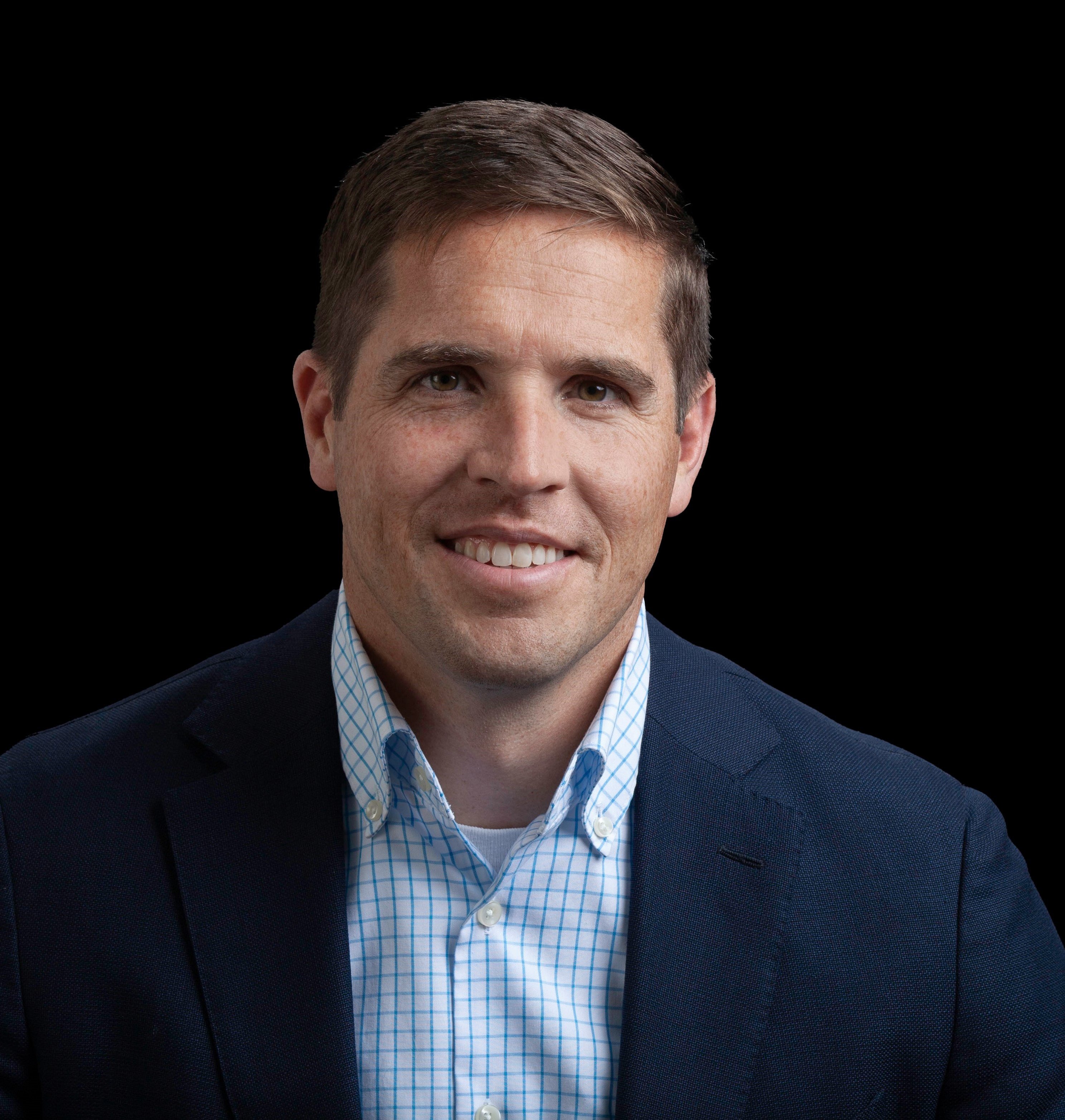 Will COVID-19 Cause Additional Delays to ASC 842?

It’s not uncommon for the FASB to delay accounting standards because companies are struggling to implement the new rules in time. This happened with ASC 606, and most recently with ASC 842, when in 2019 the FASB unanimously voted to delay the effective date for certain organizations. This time the FASB took a more comprehensive look at the problem. Instead of individually delaying each standard as a new difficult one comes out, they decided on a new rule of thumb: give private and not-for-profit companies two additional years to implement all accounting standards going forward. Given the impacts of COVID-19 we’ve been asked if there’s potential for additional delays. In this post we’ll lay out the history of the initial delay, why it was delayed, and our take on the impact of COVID-19 on ASC 842.

In the past, private and not for profit companies had an additional year to adopt any new accounting standards after public companies. Now, any major standard that takes effect for an SEC filer (most public companies) would take effect two years later for public and not-for-profit organizations. The new effective date for ASC 842 for private and not-for-profit companies is January 1, 2021, giving these companies an additional year to comply. Here’s a timeline of ASC 842:

Here are some of the reasons for the initial delay:

The original effective date of ASC 842 was just 12 short months after the effective date for ASC 606, a drastic change to revenue recognition standards. Since many private companies still hadn’t fully adopted 606, and with ASC 842 following quickly behind, the FASB was concerned that companies wouldn’t be able to keep up. On top of that, new standards were also being introduced for hedging, credit losses, and insurance contracts. To avoid stacking too many standards at once, the FASB ultimately decided that a delay was necessary.

The delay had a broader impact beyond lease accounting, however because of the depth and complexity of ASC 842, lease accounting was the primary driver of the delay. Initially, the FASB thought businesses would be able to adopt the new lease accounting standards on spreadsheets. However, after further assessment the evidence was overwhelmingly to the contrary: businesses need a system. The problem is most systems weren’t ready yet. Delaying the standard gives software time to catch up.

In-person meetings have come to a screeching halt around the world, and the FASB is no exception leaving some to wonder whether the effective date of ASC 842 will be impacted. The private company council is set to meet on April 17 (assuming no further meeting delays) so we can certainly expect to understand more after that meeting.

However, there has been some backlash against the initial delay because it presents a comparability issue across financial statements. Private equity firms and investors now have to read financial statements two different ways while they wait for private companies to transition to the new standard. Any additional delays will further exacerbate that issue, so we believe that it’s highly unlikely that the effective date will be pushed further.

The FASB assumes that by delaying the new standard, companies will start the transition to ASC 842 now, and they will be that much more prepared. Unfortunately, many businesses won’t take advantage of this extra time, pushing off the project to a later date. However, it takes time to identify leases in contracts, and get software implemented to be compliant with the new standard. Accounting firms like RSM warn that deferral does not mean a delay, and highly recommend beginning the implementation of the new standards as soon as possible.

Many employees find themselves working from home amid COVID-19, with extra time to take on projects on their to-do lists like the transition to ASC 842. Cloud solutions like NetLease allow you to complete that task from anywhere.

To learn more about the transition to ASC 842, reach out to our team of CPAs.