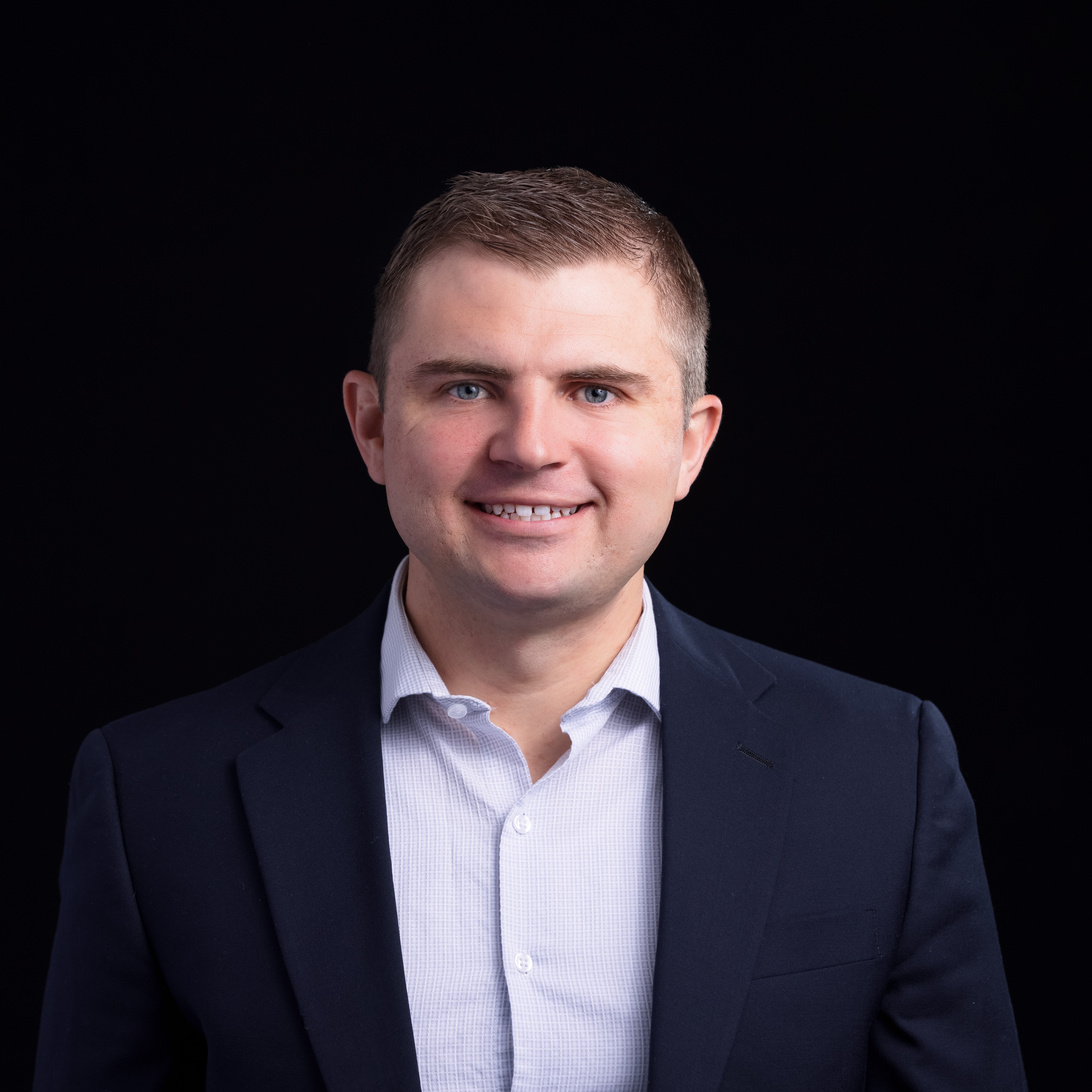 Issues with Leases in a Foreign Currency FX (ASC 842)

If you have leases where the contract currency is different than the functional currency, you have probably thought about the accounting challenge you are going to need to resolve. Don’t panic, this blog post will walk through the proper accounting of an FX denominated lease. We’ll also cover how NetLease was built to properly account for this on an automated basis.

To start, if the lease is in the same currency as the functional currency, you don’t have much to worry about, even if the entity with the lease is a different currency than the consolidated financial statements. If this is the case for you, take a breath and move on to the next task on your list. Otherwise, dig in, we’re about to do some technical accounting.

Under the new lease accounting standards (ASC 842 and IFRS 16), companies are required to record to the balance sheet a lease liability for the present value of lease payments over the life of the lease, along with a corresponding right of use asset for the leased asset. When the lease is denominated in a currency other than the functional currency of the entity, different FX rates should be applied to the different parts of the transactions and balances associated with the foreign currency lease.

The quoted guidance below very clearly states that the right of use asset and its associated accumulated amortization are a non-monetary asset and therefore should be recorded at the rate the asset was recognized. In the case of a lease, this is on the lease commencement date. This means the accumulated amortization account should also be remeasured using the historical rate.

The guidance is also clear that the lease liability should be remeasured using the current spot rate for each reporting date.

The right-of-use asset is a non-monetary asset while the lease liability is a monetary liability. Therefore, in accordance with Subtopic 830-10 on foreign currency matters, when accounting for a lease that is denominated in a foreign currency, if re-measurement into the lessee’s functional currency is required, the lease liability is remeasured using the current exchange rate, while the right-of-use asset is remeasured using the exchange rate as of the commencement date.

If you use a leading financial system with comprehensive FX handling like NetSuite, you may be able to be more precise with each account setup to be reported at the current or average rate, and the system will properly aggregate your expense and balance sheet transaction lines separately based on your preferred account setup for month-end reporting.

At the date a foreign currency transaction is recognized, each asset, liability, revenue, expense, gain, or loss arising from the transaction shall be recorded in the functional currency of the recording entity.

FX Adjustment for Right of Use Asset Amortization

The recording of the P&L transactions at the monthly average rate creates a problem for the accumulated amortization account—if recorded at the monthly average rate, it would not fully amortize the right-of-use asset by the end of the lease and would cause the net right of use asset to be improperly recorded (i.e., no longer at the historical rate as required by the lease guidance).

All of the following are common non-monetary balance sheet items and related revenue, expense, gain, and loss accounts that shall be remeasured using historical rates to produce the same result in terms of the functional currency that would have occurred if those items had been initially recorded in the functional currency:

m.  Revenues and expenses related to non-monetary items, for example:

2. Depreciation of property, plant, and equipment

3. Amortization of intangible items such as patents, licenses, and so forth

Using a simple example and assumptions, if you have a USD subsidiary with a Canadian property denominated in CAD, you would take the following approach for a finance lease:

1. Create your lease amortization schedule in CAD, assuming the following:

2. Record your initial month entries in CAD, which convert to USD at initial spot rate of .78 (this example assumes no FX adjustment is needed as historical rate = spot rate)

3. In month 2, record your monthly entry in CAD, which converts to USD at the new spot rate of .80

5. With monthly adjustments as noted above, the ending ROU Asset less accumulated depreciation will properly net to zero when converted to USD.

The guidance is very clear about the balance sheet rates for leases, but the inevitable question always arises on where to record the offset—for sure to an expense account, but which one? FX gain/loss, lease expense or amortization?

With respect to operating leases and the single lease expense, the solution is not quite as clear because other aspects of the transaction are reflected in the lease expense account. There may be a difference in how to handle the same issue for both operating and financing leases.  Companies may choose for operating leases to record the FX adjustment entry against an FX gain/loss account so as to leave the lease expense recorded at the current or monthly average rate. For ease, we might suggest taking the same approach as with financing leases. We don’t take a strong opinion here, since we have public and private audited clients who take divergent approaches to this same issue without objection. If you are concerned you might choose incorrectly, it’s a good area to take an opinion and confirm with your auditors before getting too far along.

If you use NetLease by Netgain, all of these FX issues and adjustments are handled systematically with full transparency and auditability, so you can rest easy that you don’t have to be perfectly conversant in separately accounting for the monetary and non-monetary accounts for your leases denominated in a foreign currency.