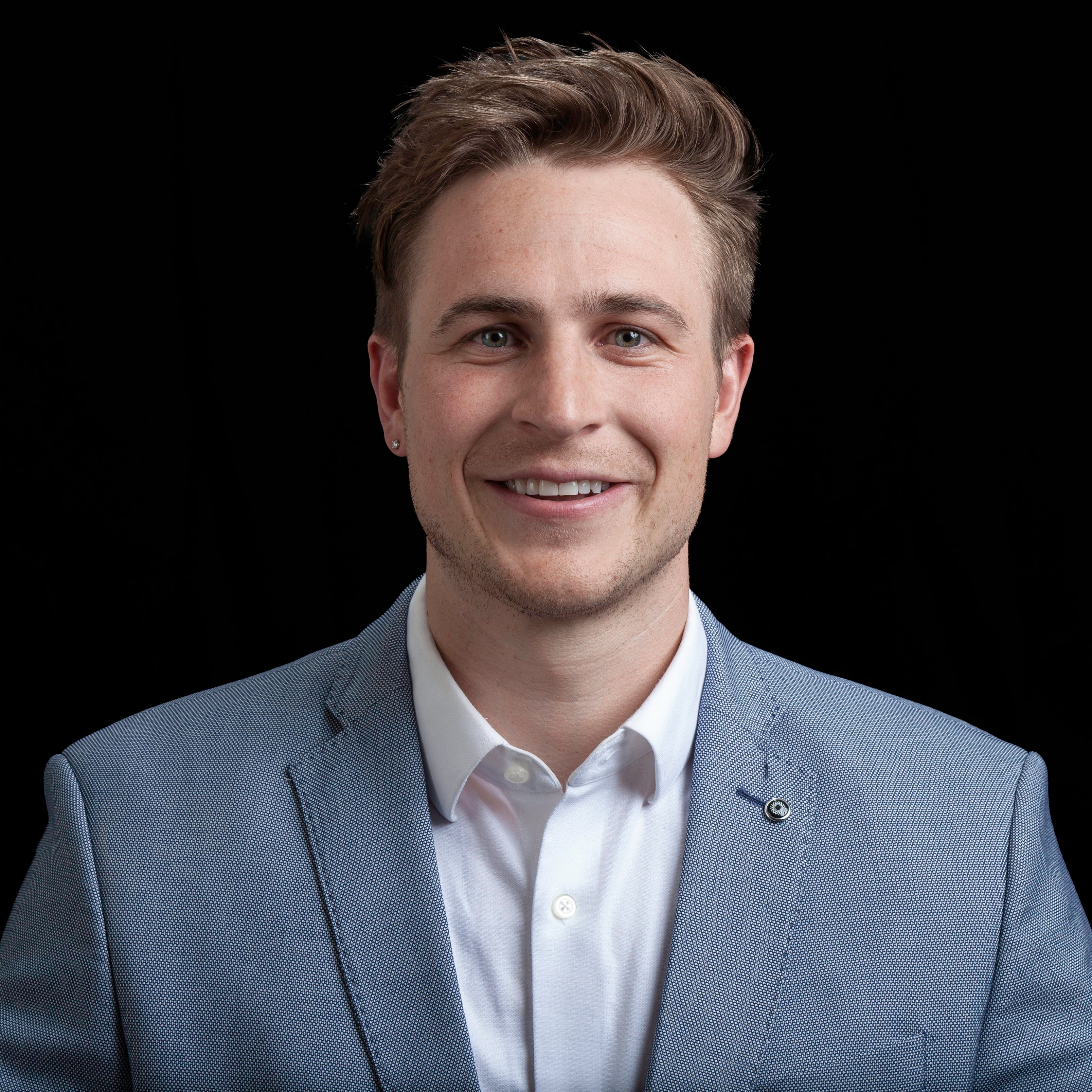 What is a leasehold improvement?

When a company enters into a real estate lease, more often than not, there are changes made to the property in order for it to be useful to the company. These changes are accounted for as fixed assets and are typically called leasehold improvements. An improvement can be performed by the landlord (lessor) or the tenant (lessee).

Frequently the landlord might sweeten the deal by offering to pay for leasehold improvements that are required for the company. They might offer to replace the carpet/tiling, build additional walls, or any other improvement that gets the space ready for use. The landlord might even offer special buildouts to entice the company to renew the lease or extend the term. These incentives to lease the property are called lease incentives and need to be accounted for as a part of the lease agreement.

We see these every day in the leasing world, but how do companies account for them and how has ASC 842 changed the process?

A tenant improvement allowance is recognized as a lease incentive. As the guidance states, lease incentives include payments made to or on the behalf of the lessee.

a. Payments made to or on behalf of the lessee

b. Losses incurred by the lessor as a result of assuming a lessee’s preexisting lease with a third party

Under ASC 842, tenant improvements (lease incentives) should be recorded as a reduction of fixed payments and, in turn, reduce the Right of Use asset from the time it is capitalized at lease commencement. Similar to ASC 840, the lessee will record an asset for the improvement, but instead of recording a deferred rent credit, they will reduce the ROU asset by the same amount. The reduction in rent expense will be carried through to the amortization of the ROU asset.

If the lease incentive is scheduled to happen at a certain point in the lease, it should be included in that period's lease payment as a reduction and discounted back to the lease commencement date and recorded at its present value.

When timing of the lease incentive is uncertain, the accounting can become a little trickier. Refer to Lease Incentives: What to do when timing is uncertain.

Reminder: ASC 842 is effective as of January 1, 2022. It is time to plan a complete transition from ASC 840. Contact us for help making the transition.

NetLease makes the process of adding tenant improvement allowances to your lease schedule simple and easy, whether those incentives are given before lease commencement or during the term of the lease. If the allowance is given before lease commencement, NetLease gives the ability to input the amount in a Lease Incentive field. NetLease will automatically apply that amount to the appropriate sections within the schedule.

When a tenant improvement is given during the term of the lease, NetLease allows for a lease modification, where the amount can be used to adjust the payment in the period it is received. NetLease will then adjust the lease schedule based on the new information.

When a leasehold improvement is paid or reimbursed by the lessor, it should be treated as a lease incentive. Whether you are on ASC 840 or ASC 842, the lessee should still record an asset for the improvement/incentive. The difference between the two is how you amortize the incentive. Under ASC 840 you amortize a deferred rent credit account and under ASC 842 the amortization flows through to the reduced ROU asset.