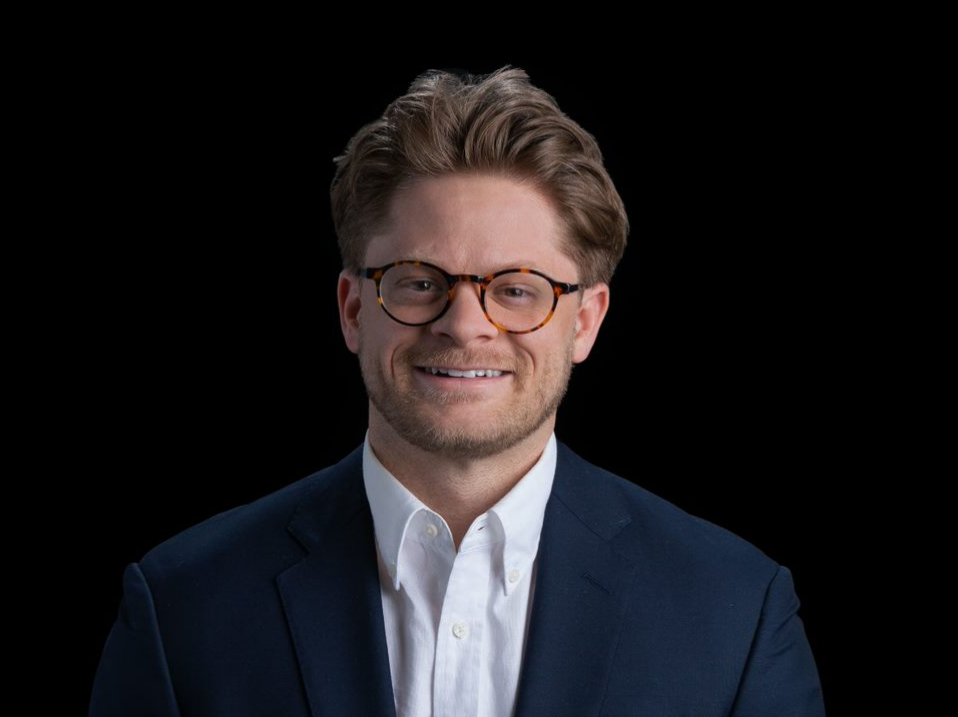 Lease Modifications: Everything You Need to Know for 842

When entering into a lease, there are many things to consider: the classification of lease, the length of the lease, the incremental borrowing rate (IBR) used in the lease, and all other relevant lease traits. However, one aspect of a lease that you won’t be able to forecast is a lease modification. A lease modification can be caused by many different events, and the modification can be tedious, confusing, and difficult to implement into your lease schedule. Trying to recalculate a lease after a modification, especially in Excel, can cause quite a headache. That’s why this article uses a software solution, NetLease, to illustrate how to perform a modification easily.

What is a modification?

Let’s start by defining what a lease modification is and the different types of modifications. Defined by US GAAP ASC 842 Glossary:

When trying to decide if a lease modification is present, there are a few different scenarios that can result from a modification.

Scenario 1
When an additional right-of-use (ROU) asset is created from a modification with its own standalone price, this results in a new and separate lease altogether.

How to perform lease modifications under ASC 842

Performing a modification within an Excel document can be cumbersome due to its delicate nature. Within Excel, a lease amortization schedule is built from a combination of multiple formulas that flow cohesively. Once a modification is identified, the owner of the Excel document containing the lease must revalue the lease from a point in time and edit these formulas to reflect the change. There is a high risk of human error in this process.

The easier answer is to use custom-made software like NetLease. From here on, I will explain how to properly perform modifications in NetLease.

The standard lease modification is the most common modification type, which can arise from a simple lease renewal. In those instances, you remeasure the lease liability with the adjustments being recorded against the ROU asset. There is a general ledger impact of remeasuring the lease liability and ROU, whether it be increase or decrease,; however, there is no impact to the P&L.

The following screenshot shows the lease modification form in NetLease once a modification has been initiated.

On this form, the modification type should be updated first to classify the correct modification, in this example “Standard Lease Modification”. Once this is selected you simply update the applicable lease characteristics.

Keep reading to see a screenshot of the modification being pushed into the amortization schedule.

Decrease in scope/ROU impairment.
A decrease in the scope of a lease can also be referred to as a partial termination—it removes the asset or more underlying assets or shortens the contractual lease term. This can happen, for example, by modifying a lease to reduce the square footage leased in a building. There is a GL impact to the lease liability and ROU asset are decreased proportionately in scope, with the difference representing a gain/loss to the P&L.

The previous screenshot of the lease modification form within NetLease shows the decrease in scope type of modification and how to partially terminate part of a certain lease.

A lessee is subject to the same asset impairment guidance previous to the new lease accounting standards (ASC 360 and IAS 36), which indicate that an impairment is to be recorded when an asset’s carrying amount is not recoverable (US GAAP) or exceeds the higher of the asset’s value in use and fair value less costs to sell (IFRS).

NetLease supports the accounting for impairments, whether for financing leases or operating leases:

Modifications under ASC 842 are much more involved than under previous standards. To handle these modifications, I highly recommend using a software solution like NetLease. The recalculation process becomes automated, organized, and consistent, letting you skip the treacherous spreadsheet.