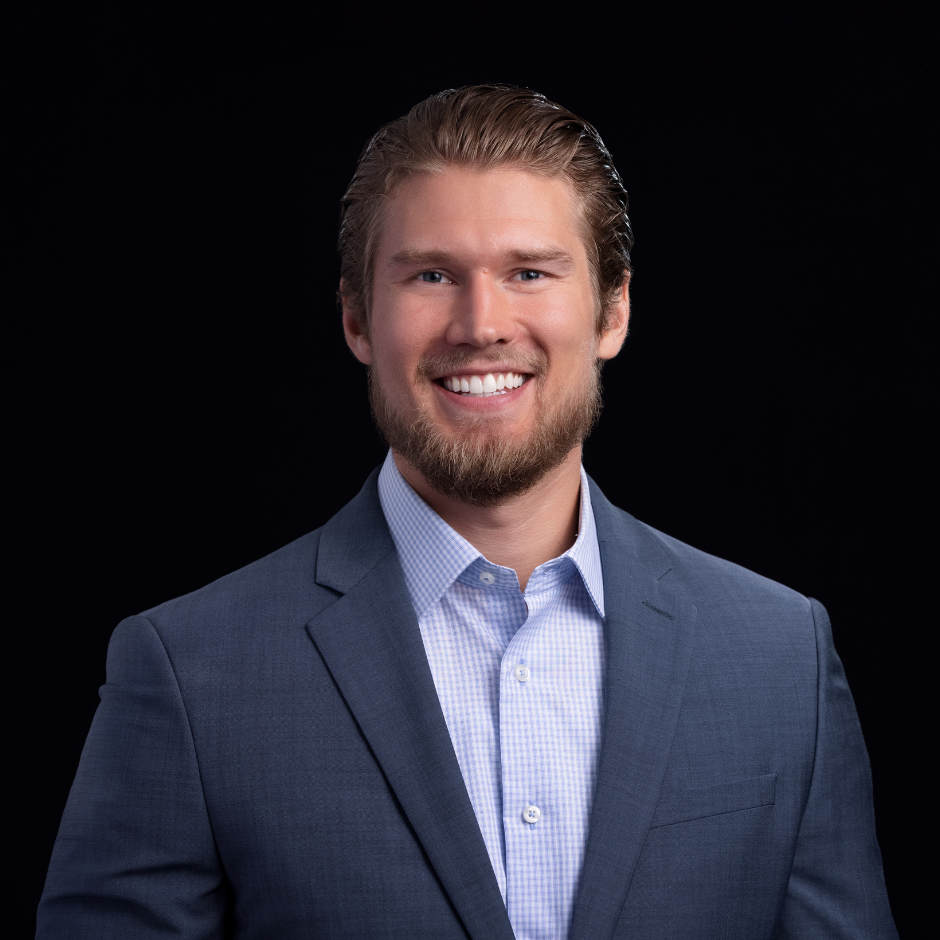 As more and more lease accounting software solutions enter the market, your head may be spinning with options. How are the solutions different? Do they not all comply with the new standardIf your business deals with leases, the new lease accounting standard (ASC 842, IFRS 16, or GASB 87) is most likely quickly rising on your to-do list (and if it isn’t yet, good thing you’re reading). The days of keeping leases off the balance sheet are over and companies have a lot of work to do in order to comply with the new standard. Since very few people have a desire to leisurely read the standards, or the hundreds of pages of interpretation, we want to provide a quick summary to help you get up to speed.

The new lease accounting standard may seem like it appeared overnight, however the International Accounting Standards Board (IASB) and the Financial Accounting Standards Board (FASB) agreed back in 2006 to prioritize the convergence of lease accounting. The governing bodies wanted balance sheets to more accurately reflect a company’s true assets and liabilities; and after a decade they have finally released the new standards. Here is when you need to be compliant:

Under the old standard (ASC 840/IAS 17/GASB 13), only capital leases were captured on the balance sheet, while operating leases were off-balance sheet, being reflected only in the P&L. There were strict thresholds (“bright lines”) that clearly classified each lease as operating versus capital. This definitive classification gave companies the ability to structure lease agreements to qualify as operating leases when they in substance more closely aligned to a capital lease (financing the acquisition of assets through debt). By classifying these leases as operating, companies kept the future lease obligations off the balance sheet, which masked their true liabilities and made key ratios appear more favorable.

Everything is Now on the Balance Sheet

The new standards now require virtually all leases to be reflected on the balance sheet. A “lease liability” is recorded at lease commencement, and a new “right of use” (ROU) asset account is introduced for all lease types. The resulting change has the biggest impact on what were previously operating leases, as shown in the diagram below.

The P&L Presentation Changes with IFRS 16 and GASB 87

The primary area where the IASB and FASB had their “great schism” on lease accounting is in determining whether there should be separate presentation for operating or financing leases on the income statement. The FASB elected to maintain a clear distinction between Operating Leases (with expenses recorded as operating costs and included in EBITDA) and Financing Leases (where amortization and interest expenses are below EBITDA). The IASB and GASB decided to reduce complexity, so they eliminated the separate operating classification. The net impact on the P&L for IFRS & GASB is a movement of lease expenses below EBITDA, as shown in the diagram below.

Previously, a fixed-payment operating lease was simple, and monthly entries were all the same, as shown below.

Now, it is much more complex.

INITIAL MEASURMENT: On the commencement date, a lease liability is recorded as the present value of all future lease payments. A right of use asset is recorded at the same amount, adjusted for initial direct costs, prepayments, or incentives.

SUBSEQUENT MEASUREMENT FOR FINANCE LEASES: Accounting for finance leases under the new standard is similar to capital leases under the old standard. The lease liability is treated as debt and accounted for using the effective interest method, where interest expense is incurred monthly and the liability is reduced as payments are made against the liability. The capitalized right of use asset is treated like a fixed asset and amortized on a straight-line basis over the lease term. Initial and monthly entries show below.

SUBSEQUENT MEASUREMENT FOR OPERATING LEASES (ASC 842 only): Accounting for operating leases is a new concept to get your arms around. Lease expenses are still required to be recorded on a straight-line basis, and the lease liability is required to be brought down using the effective interest method. This imbalance between decreasing interest accretion and a constant expense requires you to “plug” your monthly draw-down of your ROU asset (via accumulated amortization). The plug amount will typically increase over the lease term, as shown below.

You Can Fortunately Take Advantage of a Few Practical Expedients

The standard bodies tried to make your transition to the new standard a bit easier by providing a few practical expedients and other relief. We can go into greater depth with you, but here are a few worth calling out.

The “Package” allows you to forgo reassessment of the following:

Do Not Adjust Comparative Periods (Does not apply for GASB 87)

Leases with terms under one year can be accounted for under the old method.

When the fair value of the asset is less than $5,000, you are not required to apply the new standard.

When you are not able to determine the rate implicit in the lease, companies are able to use their risk-free interest rate.

Instead of separately allocating the lease and non-lease components of each lease, companies can elect to combine all payments and reflect in the ROU asset, lease liability, and monthly lease expenses.

2 - Review all debt covenants that require a specific debt-to-equity ratio. Additional liabilities will now be on the balance sheet under the new standard, which could potentially impact those covenants.

3 - Evaluate potential software solutions. This can take care of the heavy lifting at a low cost. Depending on the size of your company and the number of leases you have, a high value solution like Netlease can prevent you from having to bring on additional staff or outsourcing to a CPA firm.